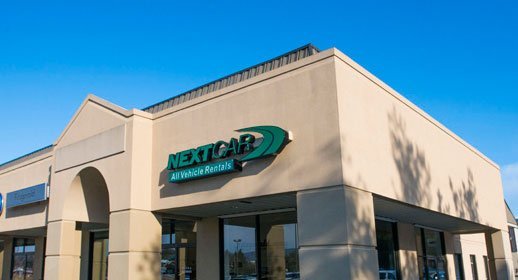 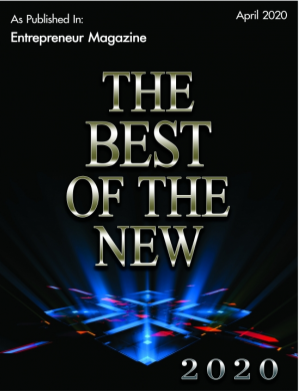 NextCar's roots trace back to one of the strongest franchised car rental operations in the country, managed by a team of talented car rental professionals that consistently outperformed their peers in bigger markets.

NextCar was founded on the guiding principles of professionalism, rigorous and constant market analysis, and superior customer service.

The team behind the NextCar brand features human assets in key positions that bring decades of real world car rental experience to our franchise operations.

They have proven themselves to be nimble enough to not only survive the economic challenges and market upheavals of the last decade, but to expand and solidify their market position during that challenging time.

Interested in a Franchise?  Either complete the form on this page and a representative will respond to you, or for immeadiate assitance, contact our franchise development manager Jon Dill at (240) 581-1389.

We use cookies to personalize content and ads, to provide social media features and to analyze our traffic in accordance with our Privacy Policy. We also share information about your use of our site with our social media, advertising, and analytics partners. By continuing to use this site, you agree to the use of cookies.